Returning is such sweet sorrow

Unfortunately, our time was up.  We awoke to the lovely view across the river Tamar, but this would be the last time on this particular trip.  We’d packed our bags the previous night, so aside from the usual breakfast in the room affair, we were ready to go check out at our leisure.

Our return was pretty much the same as our arrival, but in reverse.  A dashie from Launceston (this time via QantasLink, not horrid JetStar), a short layover in Melbourne (hello, Business Class lounge again) and then on back to Canberra. 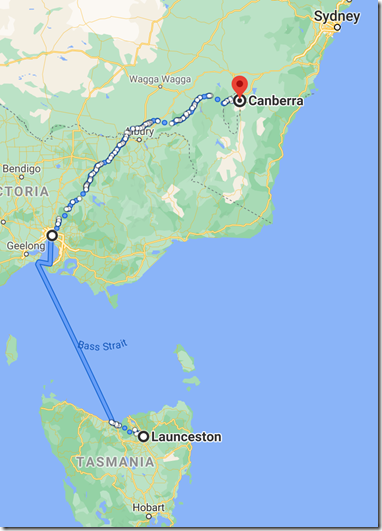 ..and so we bid farewell to the Rosevears Hotel, with its heritage main building and modern fixtures behind. 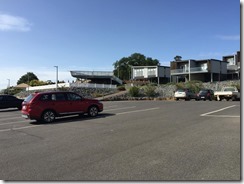 The good news is that we weren’t due to fly out until 1pm, so we had the whole morning to kill in Launceston.  So we drove and parked in town and strolled the main shopping precinct – and a last look in Avenue Records for me.  The kids enjoyed the water fountain whilst Toni took a longer look in some of the smaller niche shops.  The sun was bright, and the town not empty but not super busy, either. 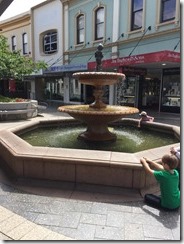 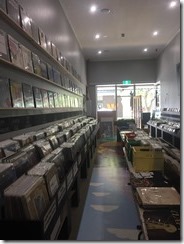 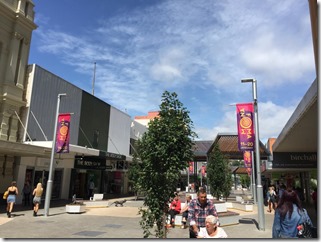 As the day turned to midday, we had to begin our journey to the airport, which is some ways south of Launceston.  We had the hire car to return and bags to check.  We also camped out for a spell in the “business lounge” at Launceston airport, which is really just a separate L shaped room offering sparse snacks but a decent range of refreshments.  Here we ate the sandwiches we had prepared back at the hotel earlier in the morning, to the envious onlookers in the “lounge”. 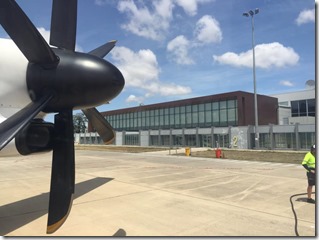 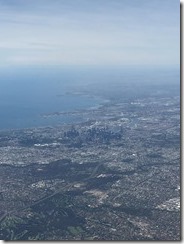 Before long, it was time to go through security and then onto the waiting dash-8.  The flight from Launceston to Melbourne was uneventful, other than offering great views of the CBD from the sky as we approached Tullemarine.  We spend further time in the Melbourne Business Lounge, and the boys were well behaved.  This time, we didn’t have an inexplicable 4-odd hour delay, so the layover was perfectly timed.

If only things back at home could be as peaceful.  Do you recall those bushfires and the insanely toxic smoke?  Well, it hadn’t disappeared.  In fact, a massive blaze was in the process of threatening most of southern Tuggeranong as we waited in Melbourne.  Having to approach Canberra from the south, we were in an excellent position to see the extent of the fires from the sky as we approached and landed in Canberra. 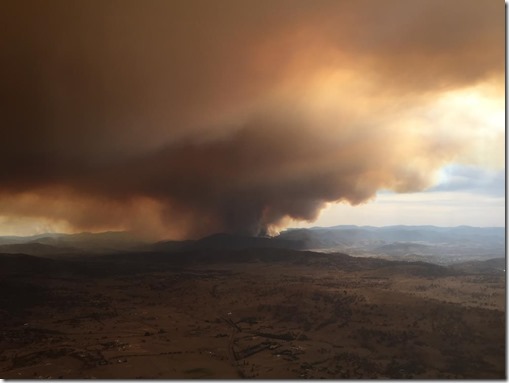 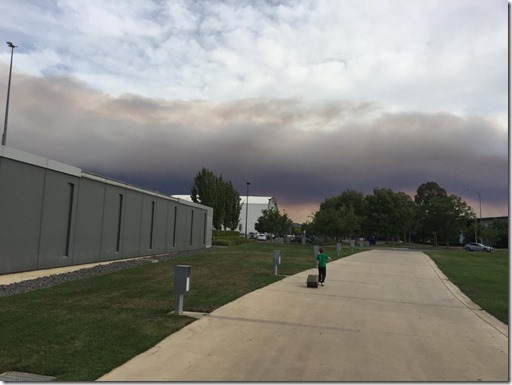 The view from the airport upon landing was only slightly less concerning.  As we bundled our bags into the car, and sped off towards home, the view from the Parkway did not improve things. 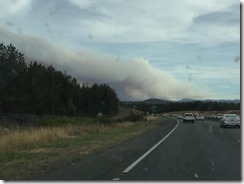 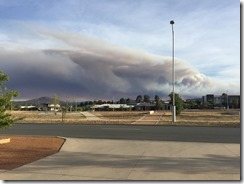 By the time we reached home, the view was not improving.  Ultimately the fire front was to be extinguished weeks later, and thankfully never threatened more than this day.  Down the coast though, the fires returned in late January to once again directly threaten the town of Moruya, Bodalla and others.  Fortunately, the fires were maintained and eventually extinguished, but it remains the worst season of my lifetime and one I’d not care to see repeated ever again.  Canberra also had to endure hail larger than golf balls, which trashed thousands of cars, and wrecked hundreds of houses. 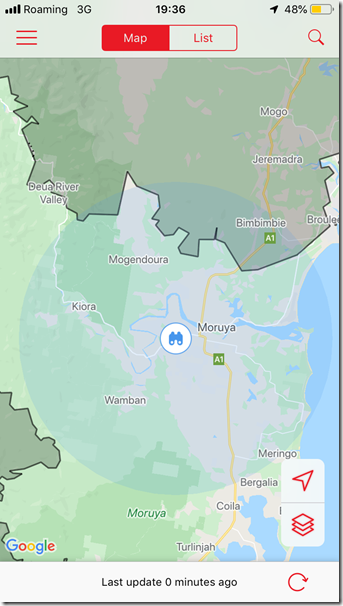 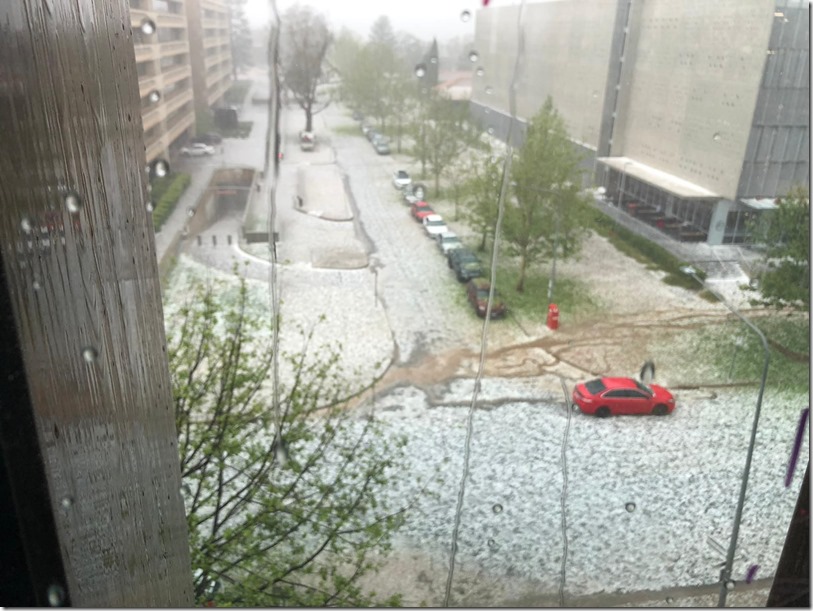 Despite the loss of life, the damage and the toxic smoke.  The stress and anxiety, and the pandemic which hadn’t hit home at the time, we did manage a very enjoyable break from reality in the most southern Australian state.  Although ultimately we did not relocate to Tasmania, it is a thoroughly enjoyable place to visit, and might yet one day be home.