Our last full day in the apple isle.

So we decided to make it a full day.

We had breakfast in the room at the Rosevears Hotel, and afterwards we were on the road around 9:30am.  Our destination was west again, in the general direction of Moles Creek.  Without a specific timeline to work against we opportunistically stopped at a town called Chudleigh on our way, which featured a very nice honey store. 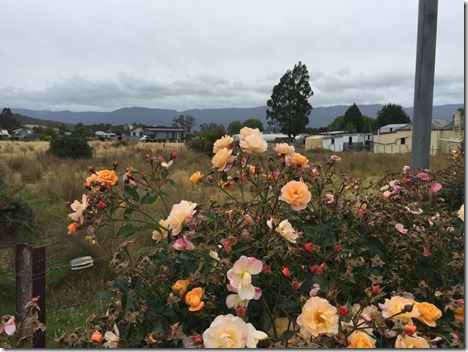 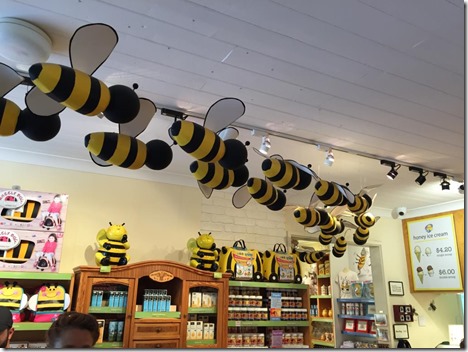 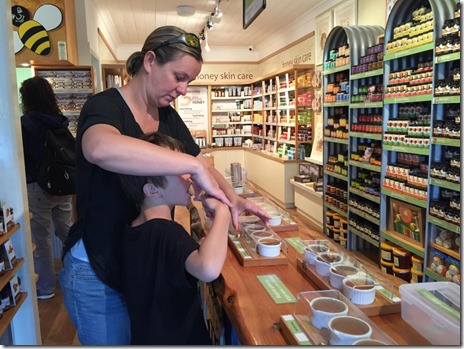 We tasted a number of very tempting honey varieties, walking away with a few to take home.  Back to the car, we found our destination, a tidy town (Mole Creek), but caves were actually a bit further out.  We found our way to the main cabin, but owing to the time available, we could only check out one of the two cave systems available in the area (we missed the King Solomons cave). 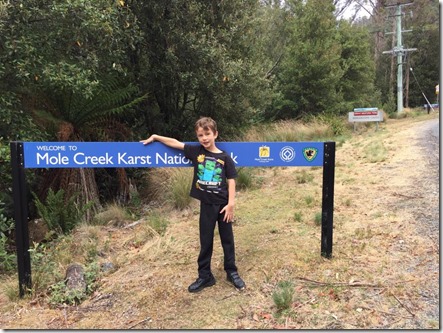 So it was the Marakoopa Caves for us.  We had to walk up to the next parking lot along a path running through the lush Tasmanian rainforest.  It was a nice, pleasant walk and lots to see.  Plenty of nicely flowing water and the peaceful ambiance you’d expect. 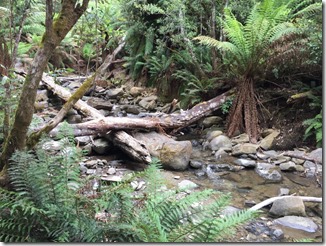 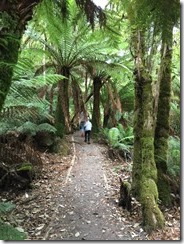 After the next carpark (where the buses deposit other tourists), we followed a slender path to a wooden hut with a huge diesel generator (to power the lighting in the cave system).  We had a 20 minute wait for our allotted tour time.  I explored the area nearby to kill the time, taking a few more photos.

“Visit the lower chamber and be dazzled by its sparkling crystals, reflection pools, stalactites and stalagmites. Take time to listen to the music of underground streams and soak up the silence of abandoned river passages. This easy tour caters for all age groups and levels of fitness.” 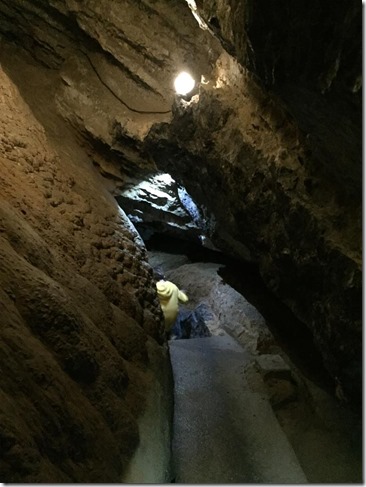 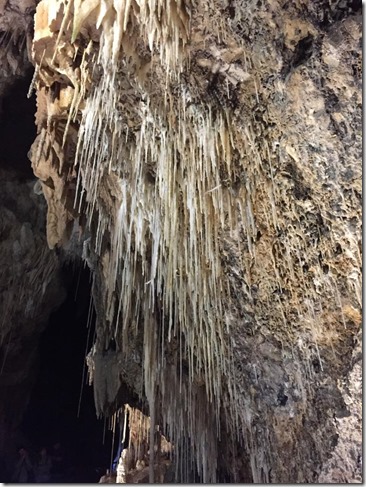 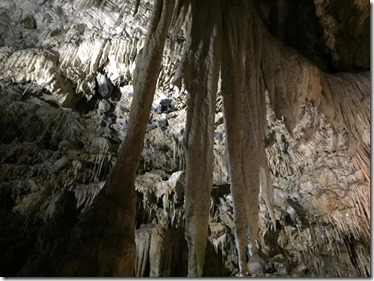 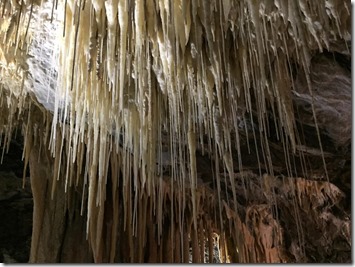 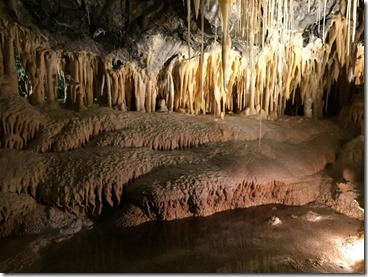 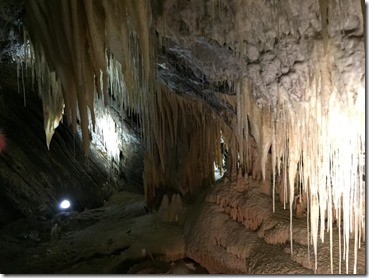 The cave system runs deep through the Tasmanian countryside.  At 9 degrees, the caves are understandably a little on the cool side.  We went in as a group and at various times we moved from station to station along a structured route.  The tour guide would explain the structures, the river flow and some of the science behind the formation of the stalactites and stalagmites amongst many other things.  The tour ran for 45 minutes, with the highlight being at the end.  The last major cavern, the lights were switched off so we could view the massive array of glow worms within the cave.  It was amazing.

After we left the caves, we started driving towards Cradle Mountain.  We made it as far as Round Mountain lookout, however it was quite a bit further (40 mins) than we were prepared to invest as the kids and Toni were hungry and unhappy with more driving.  So we took a right hand turn at Claude rd and returned to Sheffield where we’d previously visited. 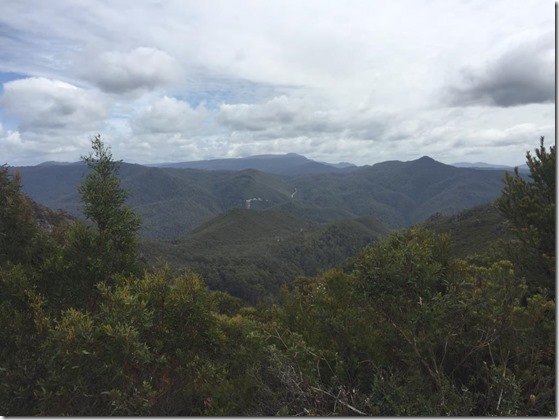 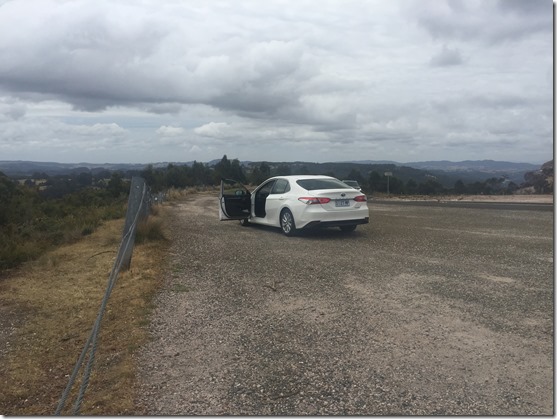 This time, the record/antique store was open, so I was able to browse and pick up some extra second hand vinyl. 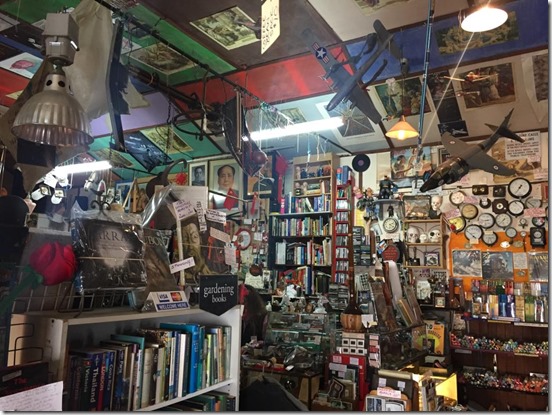 After an elongated browse through the racks of records, the family went across the road and enjoyed locally made fudge and lunch.  I enjoyed a pie and coffee for lunch.

We continued on our way east heading back towards Launceston.  We diverted through the western suburb of Prospect and into Summer Hill.  We then made our way up to East Launceston and explored St George’s square (and playground).  We decided to dig a little further.. and one of the kids needed a toilet break, so we found ourselves at “City Park” which is closer to town.  I’d been here before!  Back in 1990, and it hasn’t changed (which is great). 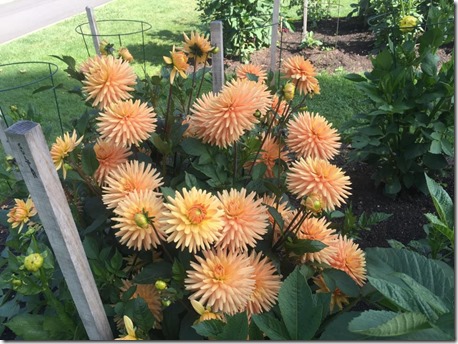 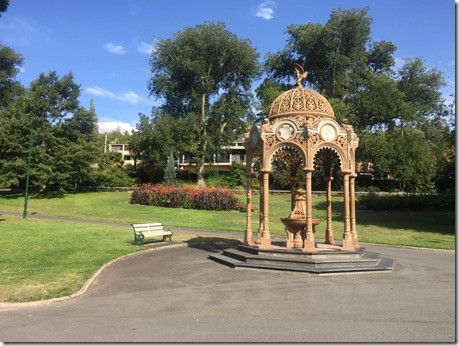 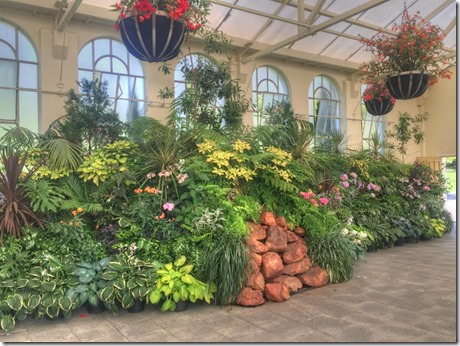 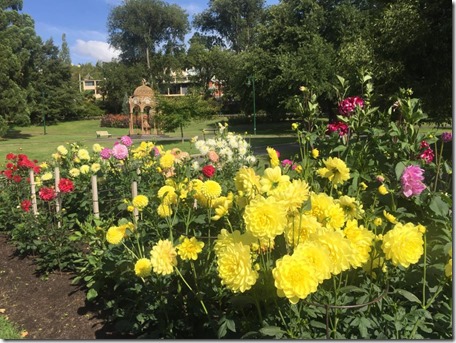 The park is quite large, and features a dedicated children’s area.  We parked on the east side and walked through to the west.  There are lawns of perfect green, wide pathways and outstanding flora.  The highlight would be the glasshouse, which is meticulously maintained.  Everywhere, flowers in bloom set against a beautiful blue summer sky.  It was relaxing and enjoyable and a great way to wind down our time in Tasmania.  However, it was time to move on, so we drove back north, checking out the suburb of Trevallyn on the way. 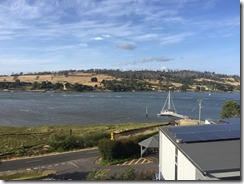 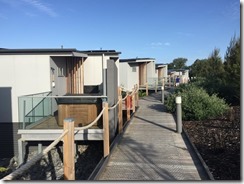 Modern accommodation at the Rosevears Hotel

For dinner, we drove south to nearby Legana where we had Japanese food (bento boxes) and picked up some extra supplies for the return trip at Woolworths.  On our way back to Rosevears, we diverted to check out the “Brady’s lookout” which provided panoramic views of the Tamar river. 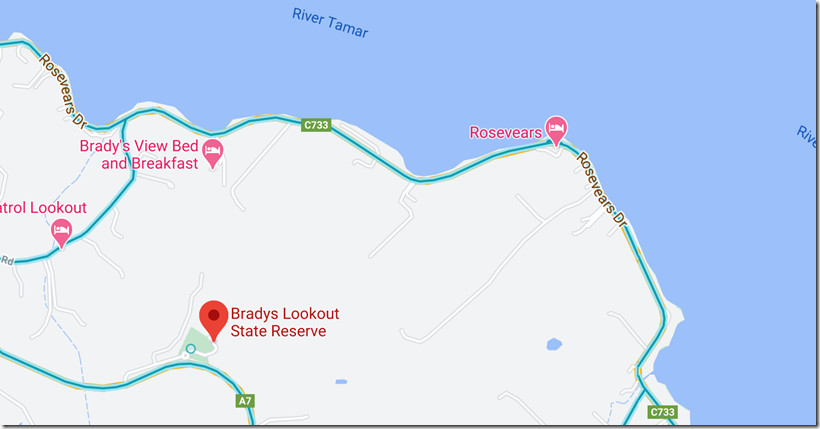 By the end of all this… well, the boys were out like a light when we finally returned to the Hotel. 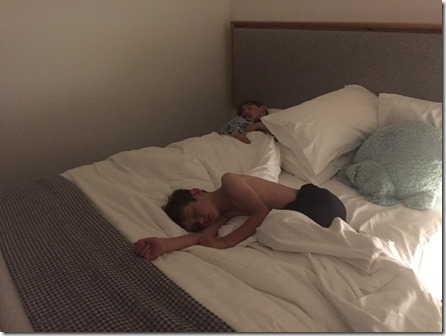 So we did our final packing, watched some TV and prepared for our return to the mainland the next day.